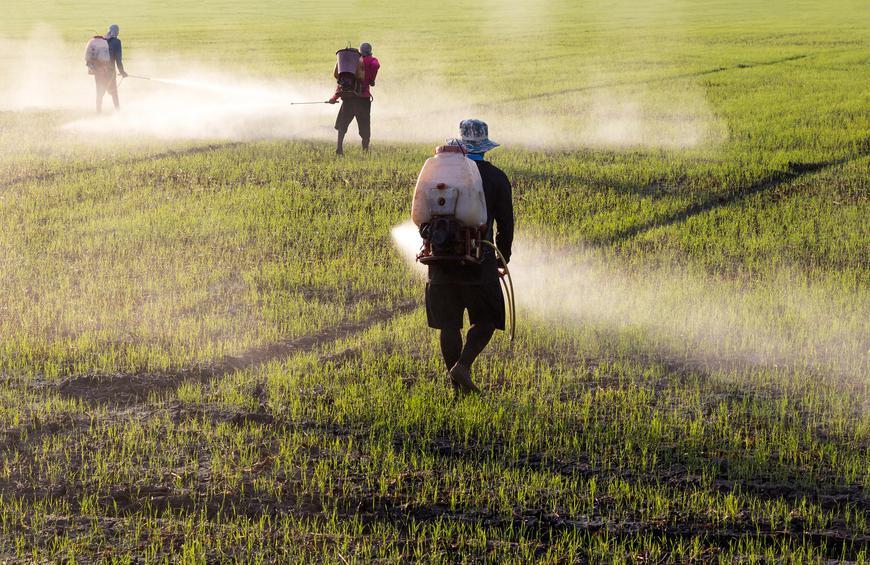 With the month of June coming quickly, the upcoming Paraquat Bellwether Trial has sparked questions among many of our clients in the Parkinson’s Community about its significance and what it could potentially mean to thousands of those who suffer from the disease every day.

While thousands (and growing) of lawsuits are being filed against the manufacturers of the herbicide Paraquat, the earliest Paraquat Parkinson’s Lawsuit is scheduled for trial in state court in Illinois in early June. The case, which was originally filed in 2017, is being held in the 20th Judicial Circuit Court for St. Clair County, Illinois, and is known as Thomas Hoffman, et al. v. Syngenta Crop Protection LLC, et al., (Case No. 17-L-517.

Top Paraquat Lawsuit question 1: What is a MDL? A MDL is formed when there are numerous lawsuits against a similar company or industry that the Judicial Panel on Multidistrict Litigation (JPML) decides to combine all pretrial and discovery aspects of the litigation in a single court before a single judge.

Top Paraquat Lawsuit question 2: Why is the upcoming case next month in Illinois so important to my case? From a legal perspective, it will provide a legal look at the science behind the Paraquat lawsuits as well as outline defenses to be expected from the Paraquat manufacturers.

Top Paraquat Lawsuit question 3: What is Paraquat and what legal arguments have been made thus far against the company? From our last post, Paraquat is a chemical herbicide still widely used in the United States on many farms even though it’s been banned in dozens of countries. Several lawsuits and claims state the following:

To date, there have been many studies on Pesticide use and incident Parkinson’s disease in a cohort of farmers and their spouses. Many of these findings conclude that there is enough evidence to show an increased Parkinson’s Disease risk for some pesticides. For those interested in updates on research the Agriculture News and the National Library of Medicine are great resources to follow.

Top Paraquat Lawsuit question 4: What should I do if I have Parkinson’s Disease and believe I was exposed to the Paraquat herbicide?

Call us now. Do Not Wait. Even if you didn’t work on a farm or handle the drug, you may have lived next to a farm that regularly used the herbicide. You may be able to file a Paraquat lawsuit and receive financial compensation. Call our Paraquat attorneys today for a free consultation at (888) 348-2735.