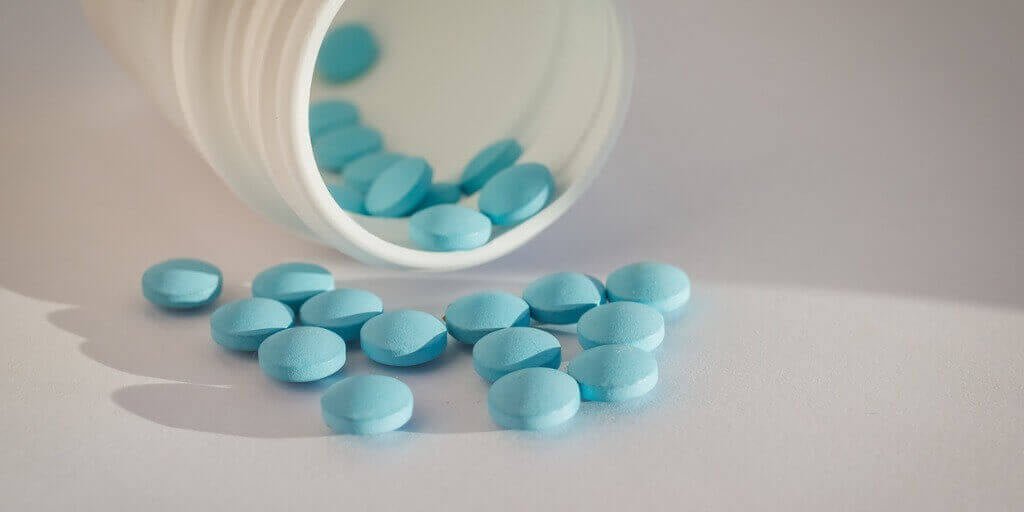 What pharmaceutical companies are being sued in the Valsartan cases?

Have You Been Diagnosed with Cancer After Taking Valsartan?

The Chinese API maker at the heart of a global scare and recall of blood pressure medicines has been savaged in an FDA warning letter for failing to uncover a suspected carcinogen in its APIs when a customer complained several years ago. The FDA said that when Zhejiang Huahai Pharmaceutical altered its manufacturing process in 2011 to include a solvent suspected of producing the impurity, it didn’t even consider that the changes might lead to the formation of mutagenic impurities in its valsartan APIs. “You failed to adequately assess the potential formation of mutagenic impurities when you implemented the new process,” the warning letter says.

Have You Been Diagnosed with Cancer After Taking Valsartan?

That criticism of the Chuannan plant comes despite the fact that the FDA has admitted that it was unaware that certain manufacturing processes under certain conditions would result in the formation of N-nitrosodiethylamine and N-nitrosodimethylamine during manufacturing of “sartan” products. The two probable carcinogens were discovered in valsartan APIs produced by Huahai but have since been found in the APIs of other drugmakers, including Aurobindo and Mylan, and in finished products from Sandoz and Teva.

The initial discovery of one of the impurities this summer by a U.S. drug manufacturer that had used Huahai’s valsartan API set off the recall across the globe of hundreds of lots of valsartan, irbesartan and losartan, ubiquitous drugs used to lower blood pressure.