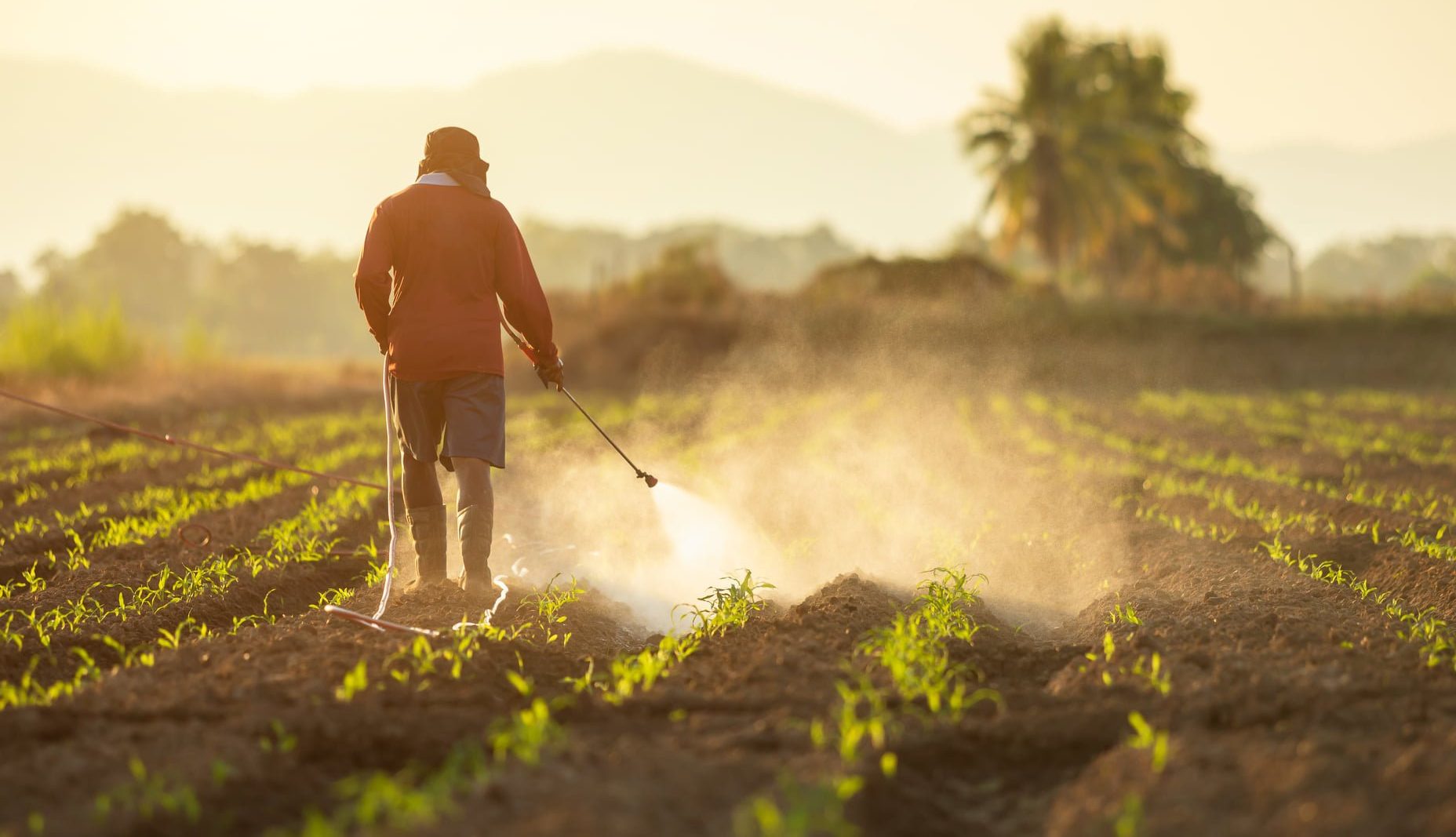 What chemical companies are being sued in the Paraquat cases?

Were you exposed to Paraquat?

Chevron Corporation is an American multinational energy corporation. One of the successor companies of Standard Oil, it is headquartered in San Ramon, California, and active in more than 180 countries. Chevron is engaged in every aspect of the oil and natural gas industries, including hydrocarbon exploration and production; refining, marketing and transport; chemicals manufacturing and sales; and power generation. It was also one of the Seven Sisters that dominated the global petroleum industry from the mid-1940s to the 1970s. Chevron is one of the largest companies in the world and the second largest oil company in the United States, only behind ExxonMobil. As of August 2021, Chevron ranked 27th in the Fortune 500 with a yearly revenue of $94.7 billion and market valuation of $190 billion. In the 2020 Forbes Global 2000, Chevron was ranked as the 61st-largest public company in the world.

Syngenta AG is a provider of agricultural science and technology, in particular seeds and pesticides, with its management headquarters in Basel, Switzerland, and further locations in Chicago, Tel Aviv, and Shanghai. It is owned by ChemChina, a Chinese state-owned enterprise. Syngenta AG was founded in 2000 by the merger of the agrichemical businesses of Novartis and AstraZeneca, and acquired by China National Chemical Corporation (ChemChina) in 2015. In 2020, the Syngenta Group was formed, bringing together Syngenta AG, Adama, and the agricultural business of Sinochem under a single entity. Its consists of Syngenta Crop Protection, Syngenta Seeds, Adama, and Syngenta Group China.

Were you exposed to Paraquat?