SUFFER A DOG BITE INJURY IN CHARLESTON SOUTH CAROLINA? WE CAN HELP.

Dog bite injuries, especially serious and fatal dog attacks, have become more common in South Carolina.  If you or a loved one has been the victim of a dog attack, contact the aggressive Charleston based South Carolina personal injury law firm of Marin and Barrett, Inc. to find out how Attorney Matthew Marin can help.  Attorney Marin has been ranked by the SuperLawyers organization as a “Rising Star” and now a “SuperLawyer” from 2014 through 2020. Call today at (843) 642-2449 and let Attorney Matthew Marin can be your guide and counsel through every step of your case. We will fight to get you justice. Unfortunately, a growing number of dog owners have trained their dogs to become aggressive and attack anything that comes near them, human or animal.  If you or someone you love has been injured by in a dog attack, you have the right to hold that dog’s owner personally responsible.

Dog bites and animal attacks can cause serious injuries and damages. If you are concerned about what steps to take following a dog bite incident in Charleston, South Carolina call Marin and Barrett, Inc. now at (843) 642-2449. We offer a completely free consultation to discuss the specifics of your dog bite injury case.

WHAT SHOULD YOU DO AFTER A DOG BITE?

Attorney Matthew Marin will fight to get you justice. If you or someone you love has been injured by a dog bite or in a dog attack, you have the right to hold that dog’s owner personally responsible. You have the legal right to demand compensation for medical bills, lost wages, and pain and suffering. We understand that a dog bite can be a traumatic experience and stand ready to help fight for your recovery. Call Marin and Barrett, Inc. at (843) 642-2449. We are here to help and available 24/7. 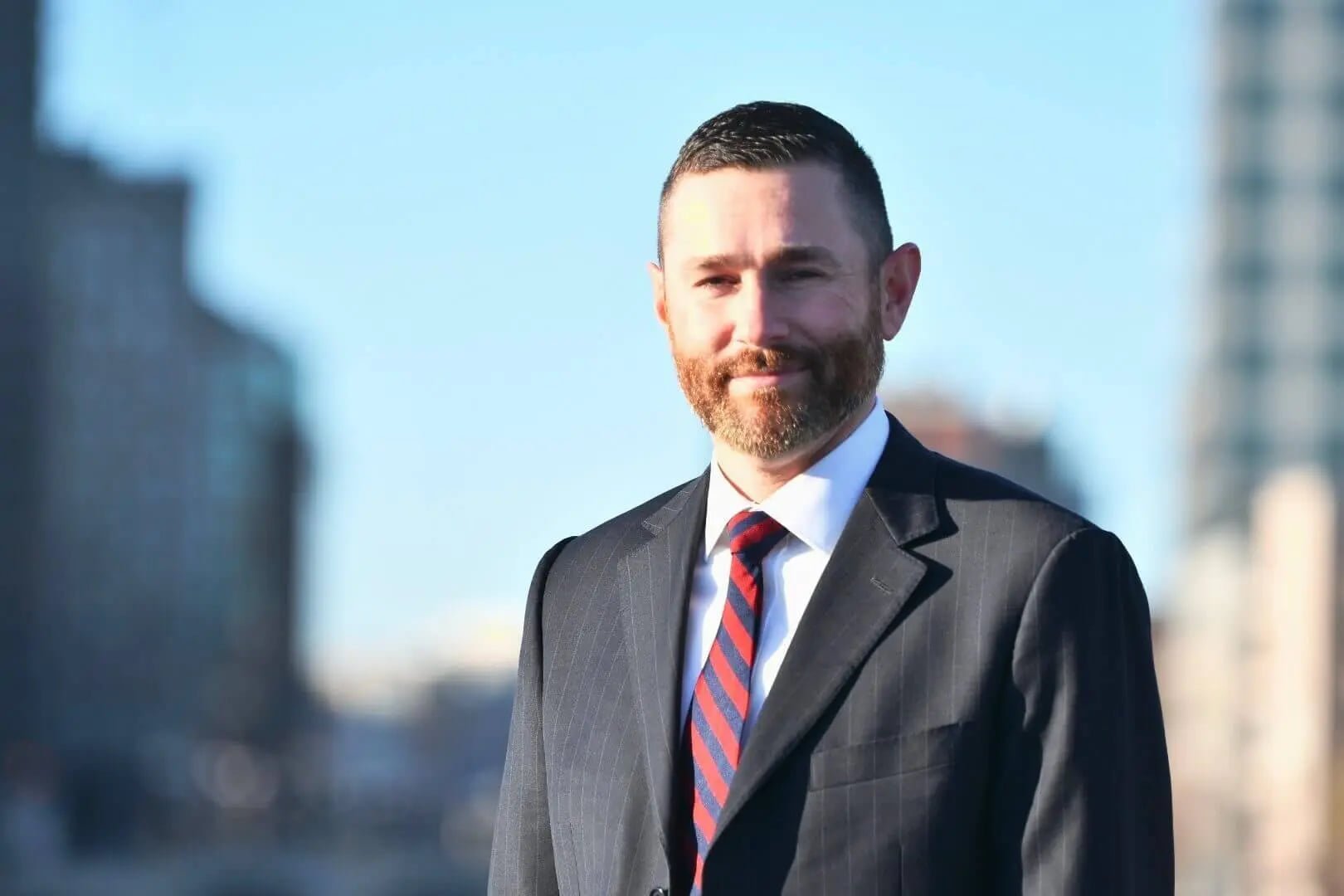 How to Choose the Right Charleston Dog Bite Lawyer?

A dog attack can be a terrifying experience and may result in not only serious physical injuries but traumatic and emotional wounds. Dog bite injury cases can be extremely complex and it is vitally important to hire a skilled and aggressive Charleston dog bite lawyer right away. In many dog bite cases, time is of the essence and your lawyer should immediately begin working on your case by:

WHAT ARE THE MOST COMMON CAUSES FOR DOG ATTACKS IN SOUTH CAROLINA?

Why do dog bites happen so frequently in South Carolina? According to recent research, the most commonly cited causes of dog bites are:

WHAT DAMAGES ARE AVAILABLE TO SOUTH CAROLINA DOG BITE VICTIMS?

Dog bite injuries can be tremendously painful and seeking treatment afterwards can be overwhelming. Oftentimes dog bite injuries can require extensive medical treatment, cause permanent scarring and lead the injured to miss time at work. Fortunately, South Carolina law provides a way for you to hold the dog’s owner financially responsible for your injuries and damages.

Damages for injuries to dog bite victims in Charleston, SC can include payment for:

Charleston Dog Bite Lawyer Matthew Marin will fight for every dollar you deserve. On these types of cases it is often helpful to work closely with expert witnesses to ensure that your injuries and damages are valued fully. This extra effort makes sure that you recover all you deserve for your dog bite injuries.

Have you or someone you love been injured by a dog bite in Charleston, South Carolina? Attorney Matthew Marin understands that a dog bite can have serious and long-lasting consequences. You have the legal right to seek compensation from the dog’s owner and we can help to make sure that you are fully compensated. Call our office at (843) 642-2449 to schedule your free, no obligation dog bite case evaluation today.

To Learn More About Your Rights and Receive a Free Initial Consultation from local
Charleston Dog Bite Attorney Matthew Marin, Contact us Now at (843) 642-2449
YOU ONLY PAY IF WE WIN