CAN YOU FILE A CAMP LEJEUNE LAWSUIT FOR NON-HODGKIN’S LYMPHOMA?
YES, AND WE CAN HELP.

Is EXPOSURE TO CONTAMINATED Water at Camp Lejeune Linked to non-Hodgkin’s Lymphoma?

The effects of exposure to any toxic chemicals depend on—

The scientific studies linking TCE exposure to non-Hodgkin lymphoma include a 2013 study published in the journal Occupational Environmental Medicine. This study found that individuals with long-term exposure to trichloroethylene (TCE) in the workplace were 6 times more likely to develop lymphoma. Another 2010 study found compelling evidence that TCE along with other chlorinated solvents increased the risk for NHL later in life.

In addition to the connection between non-Hodgkin’s lymphoma and Camp Lejeune, there are fourteen other covered conditions for which the V.A. determined a presumptive service connection after they found sufficient evidence to show an association between exposure to Marine Corps Camp Lejeune’s tainted water and medical condition.  They are:

The scientific studies, in addition to showing a high incidence of non-Hodgkin’s lymphoma, also provide strong evidence tying the water contamination to other illnesses including liver cancer, birth defects, and prostate cancer.

Finally, for the first time you can seek financial compensation for the harm you, or your loved one, suffered due to non-Hodgkin’s Lymphoma caused by the contaminated water at the base. On August 10, 2022, President Biden signed into law the Honoring Our Promise to Address Comprehensive Toxins (PACT) Act of 2022. This law permits individuals who lived and worked at the Camp Lejeune Marine Corps Base to seek compensation if they suffer from non-Hodgkin’s Lymphoma.

What Is non-Hodgkin’s Lymphoma?

Signs and symptoms of non-Hodgkin’s lymphoma may include: 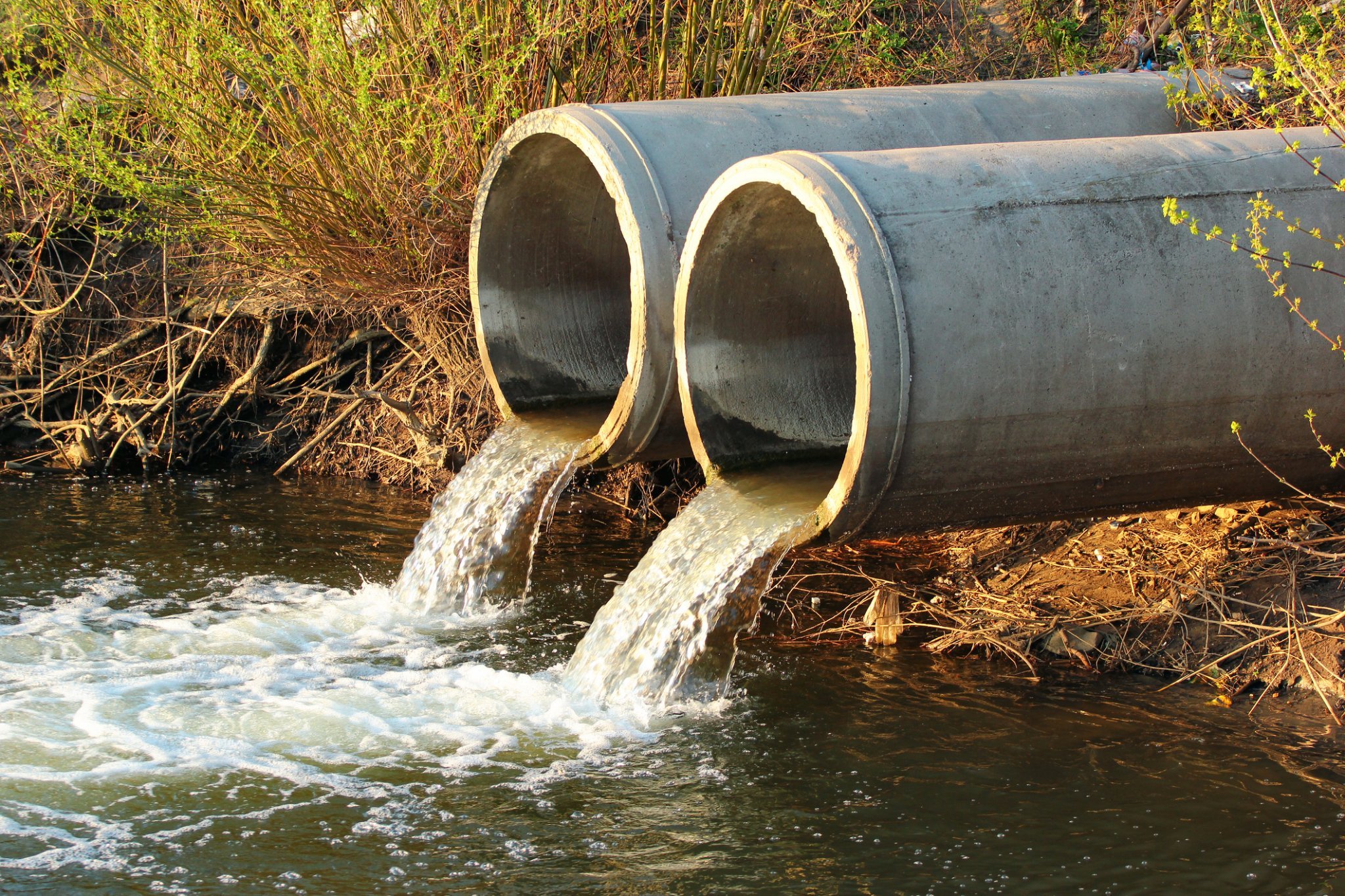 The Agency for Toxic Substances and Disease Registry’s has indicated that past exposures from 1953 through 1987 to trichloroethylene (TCE), tetrachloroethylene (PCE), vinyl chloride, and other contaminants in the drinking water at the Camp Lejeune in North Carolina.  The water supply from Hadnot Point, which served the main side barracks, Hospital Point family housing, and family housing at Midway Park, Paradise Point, and Berkeley Manor until 1972, was contaminated with trichloroethylene (TCE) with maximum levels of 1,400 parts per billion (pub) detected in the drinking water which has been causally linked to non-Hodgkin lymphoma. The Tarawa Terrace water supply, which served Tarawa Terrace family base housing and the Knox trailer park, was contaminated with PCE with maximum levels of 215 ppb detected in February 1985.

Prior to the passage of the Camp Lejeune Justice Act of 2022, victims of toxic water contamination have been unable to file claims for financial compensation for injuries caused by the contaminated water.  Previously, Veterans diagnosed with non-Hodgkin lymphoma due to their exposure to toxic water contamination at Camp Lejeune were limited to filing for V.A. disability benefits due to its classification as a presumptive condition.  Now, the new law called the Camp Lejeune Justice Act of 2022 allows all individuals, including veterans, families, and civilian employees, who were exposed to toxic water at Camp Lejeune and now suffering from serious health problems, including non-Hodgkin lymphoma, to file a Federal lawsuit against the federal government for financial compensation. The experienced personal injury lawyers at the Marin and Barrett law firm stand ready to assist you in filing your non-Hodgkin’s lymphoma water contamination lawsuit.  From our offices in South Carolina, Connecticut, and Rhode Island, we are assisting Clients with Camp Lejeune claims nationwide. Call now to speak with a Camp Lejeune attorney today.  There is a limited time period in which you may file a claim, don’t delay.

The Congressional Budget Office has estimated that the Camp Lejeune claims has projected $6 billion to settle these cases.  However, the CBO is ill equipped to accurately measure the potential liability and value of claims in these cases.  With over 900,000 individuals exposed to the toxic water contamination, it is difficult to even estimate the total number of claims that will be filed. The value of individual Camp Lejeune NHL claims will depend on the strength of the medical evidence built upon the information found in your medical records and medical expenses.  Additionally, military service records will help your attorney prosecute your contaminated water claim.

The Camp Lejeune non-Hodgkin’s lymphoma attorneys at the Marin and Barrett Law Firm are legal advocates for Camp Lejeune veterans and others victims with injuries related to the contaminated water at Marine Corps Base Camp Lejeune between 1953 and 1987. Call us today at (888) 348-2735. to schedule a free claim evaluation. We don’t get paid unless you do, so if you don’t receive compensation for your Non-Hodgkin’s lymphoma claim, you won’t pay any attorney fees.