WORK WITH SOME OF RHODE ISLAND’S TOP DOG ATTACK ATTORNEYS

If you have been injured in a dog attack or suffered a dog bite injury by someone else’s dog, our team of top Rhode Island dog bite attorneys can help you recover compensation for your injuries. Dog bite injuries, especially serious and fatal dog attacks, have become more common in Rhode Island. Unfortunately, a growing number of dog owners have trained their dogs to become aggressive and attack anything that comes near them, human or animal. Our Rhode Island dog bite lawyers can be your guide and counsel through every step of your case. Our injury team fights to get you justice. If you or someone you love has been injured by in a dog attack, you have the right to hold that dog’s owner personally responsible.

Dog bites and animal attacks can cause serious injuries and damages. If you are concerned about what steps to take following a dog bite incident in Rhode Island, call Marin and Barrett, Inc. now at 401-228-8271. We offer a completely free consultation to discuss the specifics of your dog bite injury case.

A dog attack can be a terrifying experience and may result in not only serious physical injuries but traumatic and emotional wounds. Dog bite injury cases can be extremely complex and it is vitally important to hire a skilled and aggressive Rhode Island dog bite lawyer right away. In many dog bite cases, time is of the essence and your lawyer should immediately begin working on your case by:

WHAT SHOULD YOU DO AFTER A DOG BITE ATTACK OR ANIMAL ATTACK?

Our personal injury team will fight to get you justice. If you or someone you love has been injured by a dog bite or in a dog attack, you have the right to hold that dog’s owner personally responsible. You have the legal right to demand compensation for medical bills, lost wages, and pain and suffering. We understand that a dog bite can be a traumatic experience and stand ready to help fight for your recovery. Call our Providence Rhode Island dog bite injury lawyers at 401-228-8271. We are here to help and available 24/7.

ARE DOG OWNERS ARE STRICTLY LIABLE FOR DOG BITE INJURIES?

n Rhode Island, owners can be held strictly liable for harm caused by a dog bite. This means that you don’t have to show that the owner was negligent in supervising, training, or disciplining the dog. There is also no requirement that the dog has a history of viciousness.

In 2004, the Rhode Island Supreme Court in Johnston v. Poulin held that the Rhode Island dog bite law “imposes strict liability in any circumstance wherein the dog is outside of its owner’s enclosure.”

In order to recover compensation from a dog’s owner, you will have to prove:

However, just because a dog is inside of its owner’s enclosure does not permanently immunize the dog’s owner from liability. To recover for your injuries you will be required to prove that the dog owner knew that the dog was dangerous and either failed to warn you or failed to take reasonable precautions to protect you. This is also commonly referred to as the “one bite” dog law. 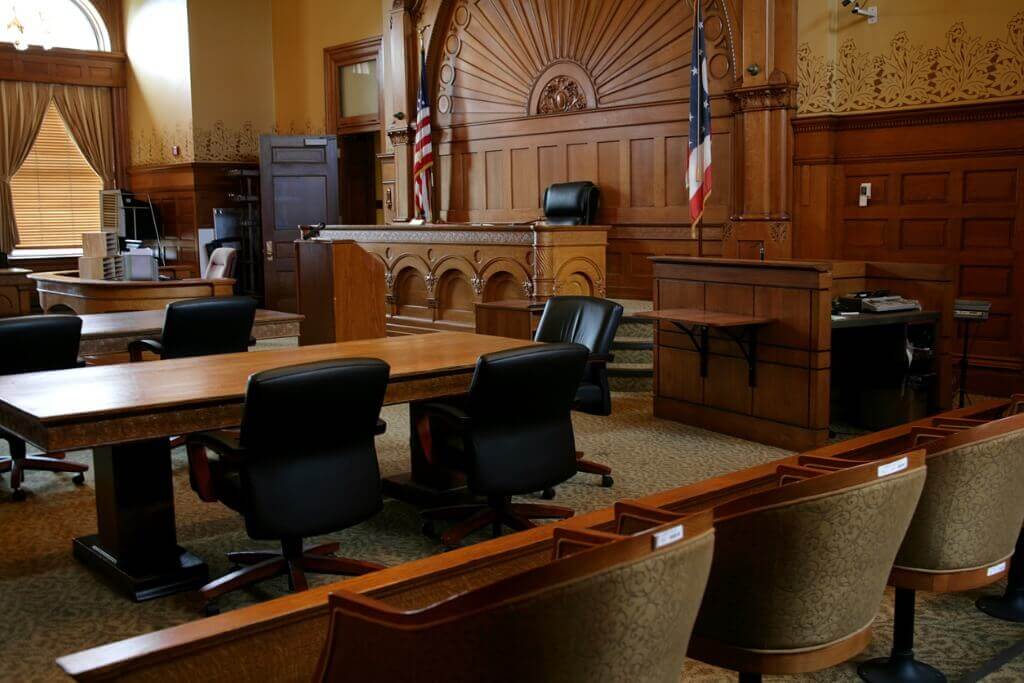 How Long Do I Have to File a Dog Bite Injury Lawsuit in Rhode Island?

When you have been injured by a dog bite you have the right to file a personal injury lawsuit for damages. However, Rhode Island limits the amount of time you have to take legal action. Rhode Island General Law Section 9-1-14 provides that you must file your dog bite injury claim within three years of the dog attack. If you don’t file before the statute of limitations expires you will be permanently prohibited from pursing legal action for the dog bite injury.

The best way to ensure that your dog bite injury case is filed on-time is to seek legal representation from a skilled local Rhode Island dog bite attorney. At Marin and Barrett, Inc., we are committed to helping you recover the money you deserve. Call us today at 401-228-8271 to schedule your no-obligation case evaluation.

WHAT ARE THE MOST COMMON CAUSES FOR DOG ATTACKS IN RHODE ISLAND?

Why do dog bites happen so frequently in Rhode Island? According to recent research, the most commonly cited causes of dog bites are:

WHAT DAMAGES ARE AVAILABLE TO RHODE ISLAND DOG BITE VICTIMS?

Dog bite injuries can be tremendously painful and seeking treatment afterwards can be overwhelming. Oftentimes dog bite injuries can require extensive medical treatment, cause permanent scarring and lead the injured to miss time at work. Fortunately, Rhode Island law provides a way for you to hold the dog’s owner financially responsible for your injuries and damages.

Damages for injuries to dog bite victims in Rhode Island can include payment for:

At Marin and Barrett, Inc., our local Rhode Island dog bite attorneys will fight for every dollar you deserve. On these types of cases it is often helpful to work closely with expert witnesses to ensure that your injuries and damages are valued fully. This extra effort makes sure that you recover all you deserve for your dog bite injuries.

For years cities and towns in Rhode Island were able to actively ban individuals from owning dog breeds that were deemed to be too dangerous. However, in 2013 Rhode Island passed a law prohibiting the practice of banning particular breeds, and the restrictions were lifted. Not surprisingly, this led to a sharp increase in vicious dog attacks. For instance, the City of Pawtucket had a ban on pit bull ownership from 2004 until the passage of the law in 2013. During the period of the ban the city saw only 23 instances of pit bull bites; however since the ban has been lifted the city says there have been over 23 instances annually, or ten times as many dog attacks per year.

Have you or someone you love been injured by a dog bite in Rhode Island? At Marin and Barrett, Inc., our RI dog bite lawyers understand that a dog bite can have serious and long-lasting consequences. You have the legal right to seek compensation from the dog’s owner and we can help to make sure that you are fully compensated. Call our office at 401-228-8271 to schedule your free, no obligation dog bite case evaluation today.

To Learn More About Your Rights and Receive a Free Initial Consultation from local
Rhode Island Dog Bite Attorneys, Contact us 24/7 at 401-228-8271
**YOU ONLY PAY IF WE WIN**