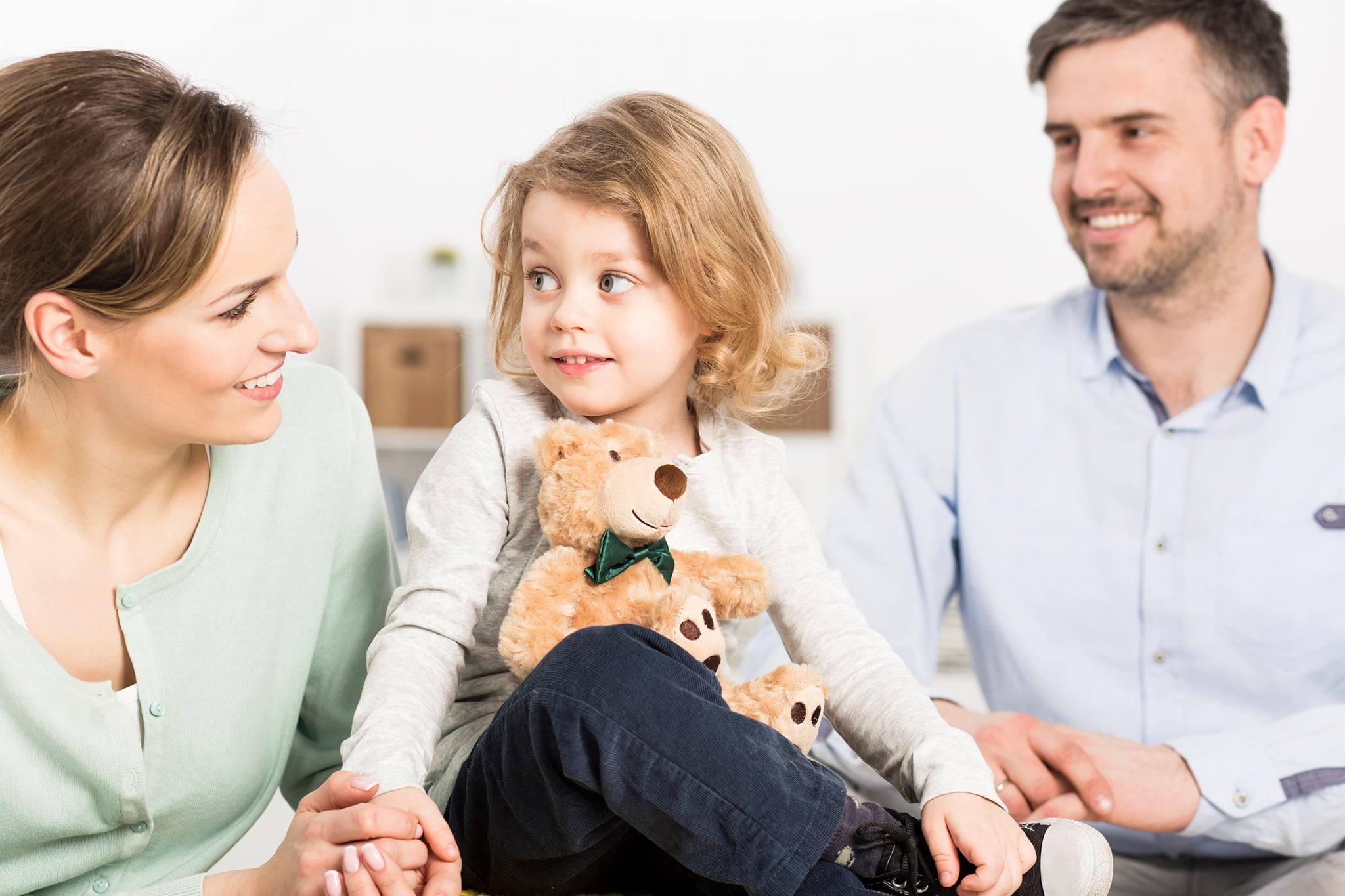 Contact Us for a Free Tylenol Autism ADHD Case Evaluation

Tylenol lawsuits are now being brought against major retailers, Johnson and Johnson, and generic acetaminophen manufacturers claiming that they failed to warn that using the popular drug during pregnancy could lead to autism. The Marin and Barrett Law Firm is currently pursuing Tylenol autism lawsuits on behalf of parents or guardians of children with autism or ADHD after prenatal exposure to Tylenol or generic acetaminophen. Contact us today (888) 348-2735 for a free, no obligation claim evaluation or complete our Tylenol Autism ADHD Claim Intake Form HERE to receive a call or email at your convenience and around your schedule. Our Tylenol injury attorneys are pursuing lawsuits for children who were diagnosed with Autism or attention deficit / hyperactivity disorder after being exposed to increased levels of acetaminophen (Tylenol) in the womb. Newly released scientific evidence over the last two years has shown a correlation of increased levels of acetaminophen in cord blood samples from newborns, the generic name for the over the counter pain reliever Tylenol, were roughly three times more likely to be diagnosed with ADHD or autism spectrum disorder later in childhood, compared to children with the lowest levels of acetaminophen in their cord blood.

The study comes from researchers at the Johns Hopkins Bloomberg School of Public Health. The researchers analyzed data from the Boston Birth Cohort, a 20-year study of early life factors influencing pregnancy and child development.

If you think your child’s Autism or attention deficit hyperactivity diagnosis may be due to exposure to over the counter drug acetaminophen or Tylenol during pregnancy, take legal action today and contact the Tylenol autism injury attorneys at Marin and Barrett, Inc. today for a free case evaluation. We are available 24/7 at (888) 348-2735 to take your call and stand ready to fight for you and your child. We believe that the manufacturers and retailers of Tylenol and acetaminophen should have warned the public of the dangers of its product and the risk of autism when used by pregnant women.

Is there a lawsuit against Tylenol for causing Autism?

Yes, Parents whose children have been diagnosed with autism or severe ADHD are pursuing legal claims by filing Tylenol lawsuits alleging that the use of Tylenol or acetaminophen products during their pregnancy caused their child to develop autism spectrum disorder, severe ADHD, neurodevelopmental disorders, neurological disorders, developmental disorders, defiant disorder and other mental health effects. The Tylenol lawsuits accuse the manufacturers of negligently failing to warn about the likelihood of autism after usage during pregnancy.
The focus of these lawsuits has been on the use of the over-the-counter medication acetaminophen, commonly known as Tylenol (the brand name), during pregnancy. Brand name acetaminophen, is known as Tylenol, is manufactured by Johnson & Johnson.  Johnson and Johnson owns the rights to the active ingredient list through an acquisition of the original company in 1958.  Recently, many retailers such as Walmart and CVS have developed generic acetaminophen products of their own through other manufacturers. Other generic retailers of acetaminophen include Safeway, Walmart, Target, CVS, Walgreens, Costco, Rite Aid, Sam’s Club, Dollar Tree, and Kroger.

Contact Us for a Free Tylenol Autism ADHD Case Evaluation

November 15, 2022 Update: In a major early victory for the Plaintiffs in the Tylenol Autism ADHD lawsuits, United States District Court Judge Denise Cote denied Walmart’s motion to dismiss claims against it’s generic version of Tylenol called Equate.  Judge Cote determined that federal law, including FDA regulation of labeling of Tylenol, did not prevent or preement a State law Tylenol lawsuit alleging the warning labels on Tylenol and generic acetaminophen products were insufficient to warn pregnant women of the risk of autism and ADHD. The Federal Court ruling brings renewed momentum to the Tylenol Autism ADHD lawsuit and a more positive outlook on the future of these claims.

November 14, 2022 Update: A status conference on the Tylenol class action MDL will be held on Thursday, November 17, 2022. From what we understand the judge overseeing the case, Judge Denise Cote, will be expected to name her selections for the Tylenol autism lawyers plaintiffs leadership committee.

November 13, 2022 Update: Walmart filed a motion to dismiss the Equate (Walmart’s brand Acetaminophen) lawsuit that two plaintiffs have filed out of Arkansas against them on the basis of federal preemption. The class action against alleges that Walmart under state law failed to warn about the risk of taking its Equate-brand Acetaminophen during pregnancy. In the motion to dismiss, Walmart argued that the warning labels on these products are mandated by the FDA under federal law, and that they couldn’t change the labels. The Plaintiffs have responded that FDA regulations never prevented them from making changes to the warning labels to express the risk of the pain reliever to those who are pregnant.

November 8, 2022 Update: While Johnson & Johnson has not been named yet in lawsuit, it does look like several retailers will be.  A class action lawsuit was approved by a judge this week to help guide the structure of the defense counsel committee.  A “Retailer Liaison Committee” (RLC) will also be formed within the structure that will serve as a liaison between the plaintiffs and the lawyers defending the selected retailers.

October 5, 2022 Update: A JPML certified a class action lawsuit in New York that will house all Tylenol lawsuits filed in any federal court in the U.S. 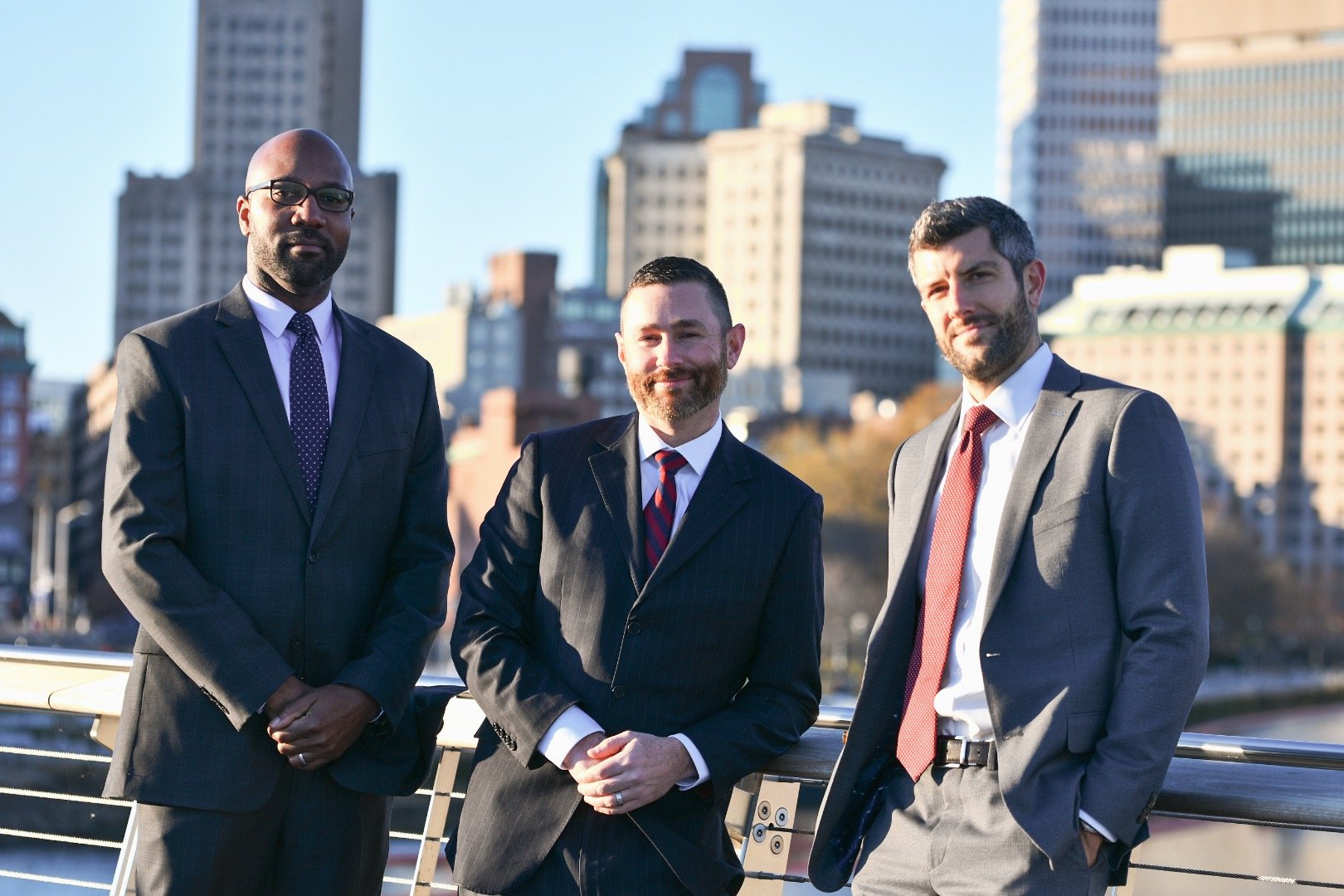 How to Sign Up for the Tylenol Autism Lawsuit

Determining if you qualify to bring a Tylenol Autism lawsuit is quick and easy.  By completing the contact form on our website or giving us a call at (888) 348-2735.  Our legal team can review your situation in a few short minutes and let you know if we are able to assist you.  Don’t delay, if you have a child or baby with autism or other health issues there are time constraints and strict statutes of limitations which may prevent you from bringing a claim if you wait too long.

Who can file a Tylenol Autism lawsuit?

A product liability lawsuit may be available to you if you used an acetaminophen product like Tylenol during pregnancy and your child was later diagnosed with autism spectrum disorder.

Autism and acetaminophen during pregnancy are still being studied, and causation evidence is still emerging at this point. Yet, the health risks highlighted in the Consensus Statement may prove to be enough to to meet the legal threshold when presented to a jury in a civil case. In this situation, Tylenol autism settlements and verdicts could result in significant financial compensation for autistic children and their families. 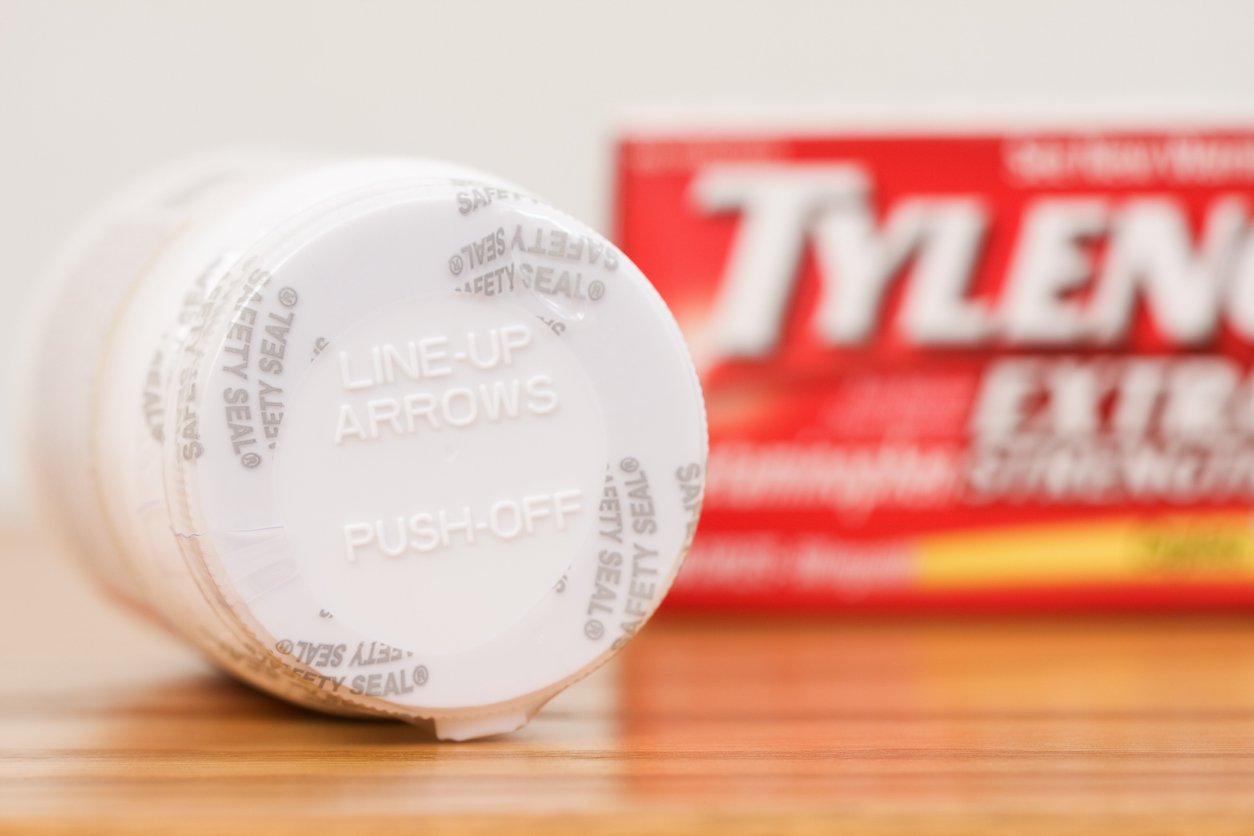 What is Autism or Attention Deficit/Hyperactivity and how is it caused by Tylenol?

Autism ADHD is marked by hyperactivity and difficulty paying attention or controlling impulsive behavior while autism spectrum disorder is a complex developmental disorder that can affect how a person socializes, communicates, and behaves. Fetal exposure to Tylenol and its use during pregnancy is finally drawing the attention of health professionals and the medical community.  In 2019, a study titled “Association of Cord Plasma Biomarkers of In Utero Acetaminophen Exposure With Risk of Attention-Deficit/Hyperactivity Disorder and Autism Spectrum Disorder in Childhood” was published in JAMA Psychiatry.  The study’s key finding was that “cord plasma biomarkers of fetal exposure to acetaminophen were associated with significantly increased risk of childhood attention-deficit/hyperactivity disorder and autism spectrum disorder.”

Now, emerging research conducted by Yale University and Johns Hopkins University has also identified that there may be a link between mothers who took Tylenol during their pregnancies and the occurrence of neurodivergent conditions, such as autism, in their children. Multiple studies illustrating a potential causal link between higher rates of autism and acetaminophen use during pregnancy now exist. Acetaminophen use during pregnancy is among the risk factors for a host of other developmental disorders and increases a child’s risk for ADHD.

Tylenol is THE number one recommended and marketed pain reliever medication for pregnancy – against other popular pain medications such as Aleve and Advil. Pregnant women across the country bring home packets of materials from their OBGYN with a list of safe medications to take; with Tylenol being the only “safe” option for exposure during pregnancy.

In the U.S., almost every adult has probably taken Tylenol at least once in their lives, and millions use it regularly to treat aches and pains. Approximately 20% of the U.S. population uses Tylenol or acetaminophen products on a weekly basis.

Do I have a strong Tylenol Autism Claim?

There are two items that a potential plaintiff should have in order to ensure strong claim:

Scientific Studies Behind The Research Linking Tylenol and Autism / ADHD

Statistics (According to the CDC & other studies)

What evidence is needed to pursue an Autism class action lawsuit?

Finding and keeping evidence that verifies your case for prenatal Acetaminophen exposure is extremely important. Civil lawsuits require that the Plaintiff be able to prove that Tylenol or a generic equivalent was taken during pregnancy and that your unborn child was subsequently diagnosed with a neurological disorder related to documentary and scientific evidence. Evidence in a Autism class action lawsuit may include:

Schedule a Free Consultation with a Tylenol Autism Lawsuit Lawyer

If would like to file a Tylenol Autism or ADHD lawsuit, please contact us today at (888) 348-2735.  When you call, we will provide you with a free, no-obligation consultation and discuss with you your legal options and what is required to file a Tylenol class action lawsuit.  Our legal team stands ready to assist the families and help you take legal action to recover compensatory damages for failure to warn pregnant mothers of the potential adverse health effects of the use of Tylenol or acetaminophen and it’s autism link.  Maximum compensation in these cases should include the loss of enjoyment of life and the loss of quality of life.  Don’t delay, take legal action today on behalf of your child and your family by asserting a claim for compensation.